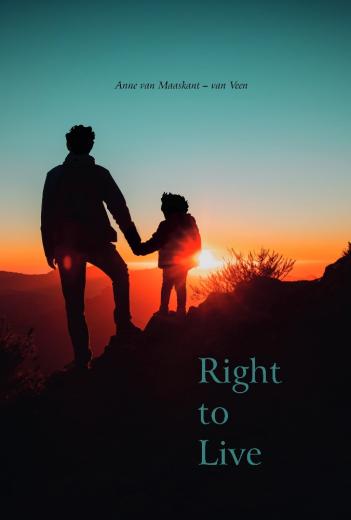 Jonah was born in 1920 out of the relationship between a Cherokee woman and a Dutch immigrant. Being a halfbreed he always felt discriminated in the Cherokee community as well as the White-man’s world. He feels less worthy than others despite the fact that he turns out to have an eiditic memory and an above average intelligence.
When he is draftred for military service and ends up in Europe during WO II, it turns out that his right to live is not only up for discussion in Oklahoma.

Then the door opened and Lehena stepped in, followed by Mahy. ‘What was that you just said, Jonah?’ Lehena demanded angrily, tears running down her face.
‘What are you going to do?’ Jonah reached out for her, but she refused his invitation. ‘Answer me!’ She demanded again.
‘There’s no other way, Lehena. You can’t hide a baby for a longer period of time and he’s declared death as we speak. You were there, when we decided on that.
Jack’s telling the crowd that it was all a lie, but authorities couldn’t safe us. They were too late. The mob’s got to us and killed all three of us. We’re supposed to be dead, Lehena! That’s the only way to survive this.
I’m going to be smuggled out of here and so are you, but separately, not to raise any suspicion. You’re going to a safe place, and I am going to be smuggled out of here to an entirely different state, till things blow over. I won’t stay away for long, I promise. But right now you’re not safe with me around. It really is the only way!’

Anne van Maaskant (1954) is a psychologist that has worked with elderly people all her life. In the last ten years of her working life, she worked in the healthcare for demented clients.
She lives in a big house at the outskirts of Leiden in the Netherlands, together with her husband and son and their cat and dog. Writting has been a lifelong dream and when one of her daughters had written a novel she was challanged to follow her lead.