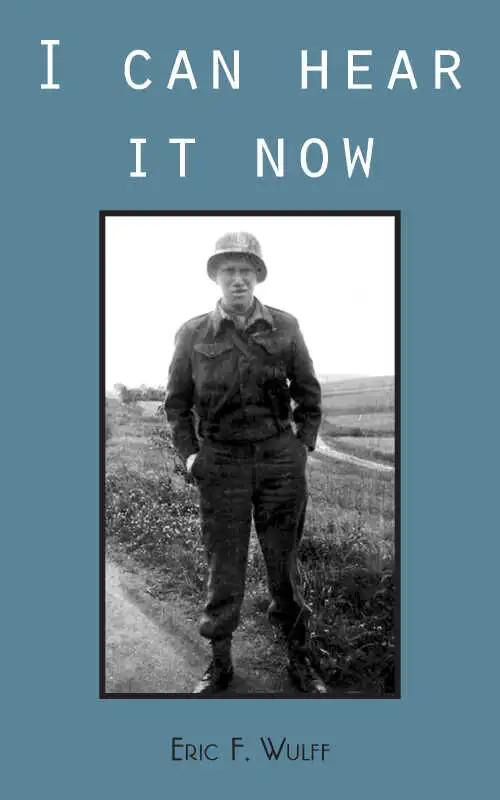 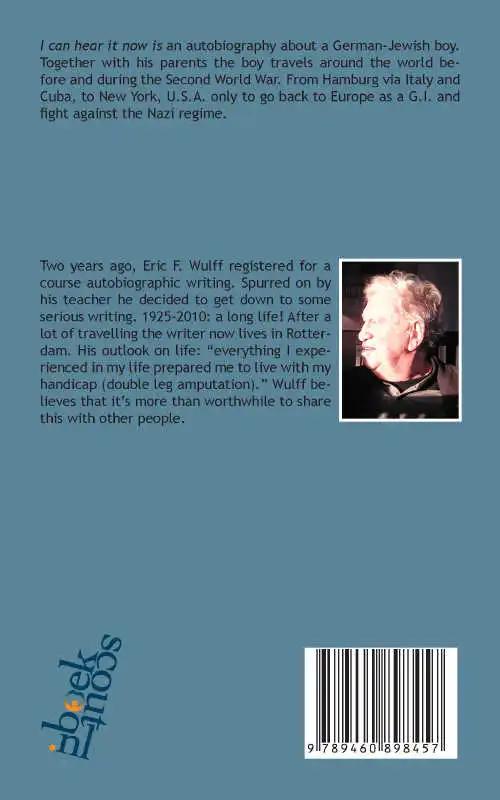 I can hear it now

I can hear it now is an autobiography about a German-Jewish boy. Together with his parents the boy travels around the world before and during the Second World War. From Hamburg via Italy and Cuba, to New York, U.S.A. only to go back to Europe as a G.I. and fight against the Nazi regime.

It is fitting and proper to write an introduction to the projected first volume of my life’s history. I hope that it will be of interest to you. This volume has been in the making for more than a year. The necessary revisions and corrections have been made. While correcting and revising the text I was reminded of a term paper for a course of philosophy I had taken at Columbia University in the late 1940-1950’s. I got it back from the instructor with a big A for philosophy yet, underneath of the A of which I was proud, there was the following remark: "thanks God that I am not your English teacher". Several of the unrevised chapters merited a very well deserved F. Hopefully they will be found more acceptable in their revised form. The period described in this first volume covers 1933-1945 during which much happened to a very young male: new countries, new languages and new friends. I was being formed; my life was beginning to take shape. I was still groping for a future and what a future it has been! In my wildest dreams I never imagined that I would be spending most of my adult life in The Netherlands. For future volumes I still have much to write. This is just the beginning.

"Two years ago I registered for a course autobiographic writing. Spurred on by my teacher I decided to get down to some serious writing. 1925-2010: a long life! After a lot of travelling I now live in Rotterdam. My outlook on life: "everything I experienced in my life prepared me to live with my handicap (double leg amputation)." I believe that it’s more than worthwhile to share this with other people."