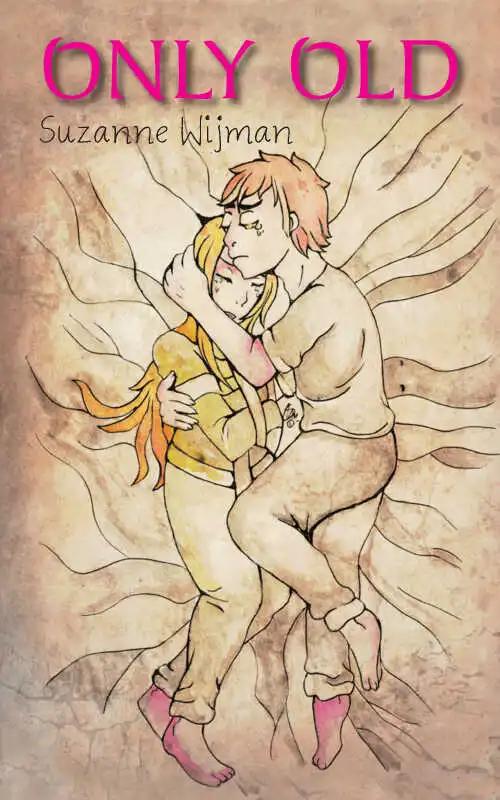 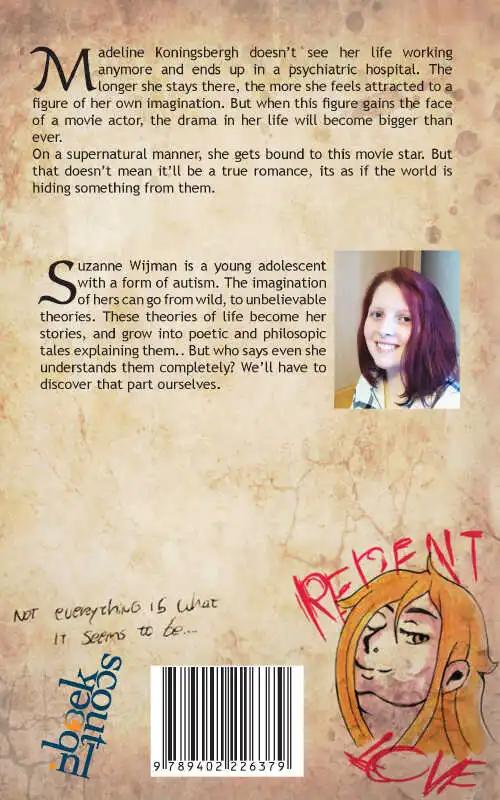 Madeline Koningsbergh doesn’t see her life working anymore and ends up in a psychiatric hospital. The longer she stays there, the more she feels attracted to a figure of her own imagination. But when this figure gains the face of a movie actor, the drama in her life will become bigger than ever. In a supernatural manner, she gets bound to this movie star. But that doesn’t mean it’ll be a true romance, it's as if the world is hiding something from them.

‘It’s called Heart Knights,’ the man said, and I looked at him. ‘We’ll try different movies − I hope the gore isn’t too damaging.’
And who does he think he is? A professional?
He walked out of the room, closed the door and left me in that uncomfortable wheelchair. I moved and struggled until I was exhausted. Then I focussed my attention on the large TV in front of me. Noises of unease and confusion escaped from my mouth, as a picture appeared on the screen.
A man with auburn hair, amber eyes, and a goatee walked around in medieval clothes. A soldier walked up to him. I assumed the redhead was a king or something. They spoke, but I didn’t understand the words, and I wasn’t able to read the subtitles because my sight was blurry.
After the movie ended I blinked and rubbed my eyes. I had been staring at the screen for two hours. Maybe that man had been right; it did stir something in me. My sight was finally clear enough to read again, and I read the credits: ‘King Arthur, played by Ronald Humminghouse’, followed by a few more actor’s names.
‘Himminghaus.’ I mumbled as the man came in. ‘You like him?’ he asked.  ‘He’s a pretty good actor. I suppose we could show you a few more movies he played in.’ I looked at the man again, confused. He probably said that because he assumed the man on the screen touched an emotion inside me, but I heard Lisa say that his name was funny. I tried to pronounce it again, but then a low hum escaped my mouth.

"From when I was young, I've been living with lots of imagination flickering in front of my eyes. This sometimes makes me lose the sense of reality, my fantasy takes over. Even in these stories I want to share, reality and imagination grow over each other, changing what you think you see."